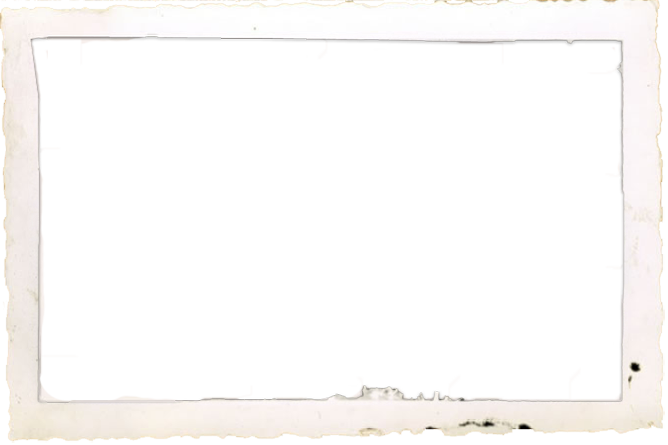 Having grown up in the tough, migrant, working-class northern suburbs of South Australia in the sixties and seventies, King was exposed to the musical tastes of other British migrants - names such as Muddy Waters, Bob Dylan, Howling Wolf, Leadbelly and Robert Johnson. He later earned a living as a truck driver, storeman, salesman, teacher and labourer and has drawn upon this myriad of experiences as fodder for his songwriting.

With a few stories, an old guitar and suitcase, Tony J King creates a ramshackle music that has its roots in the street-corner blues and folk of yesteryear. Songs about Darwin labourers, a Sydney Road waitress, ravens in Box Hill, riding the Belgrave train line, high country scoundrels, housing estates and the observations of a restless traveller. These slow-burnin, low-fi urban myths, murder ballads, half-truths, dark gospel lamentations and random fascinations are represented in quirky musical tales honed from a pre-occupation with the unusual, the exotic and the downright bizarre.